Playlists: The Way of Zen by Alan Watts
https://youtube.com/playlist?list=PLahooTbMXXrRnPFRKEq4tkRcYoJ2iOZ3-

In his definitive introduction to Zen Buddhism, Alan Watts explains the principles and practices of this ancient religion to Western readers. With a rare combination of freshness and lucidity, he delves into the origins and history of Zen to explain what it means for the world today with incredible clarity. Watts saw Zen as “one of the most precious gifts of Asia to the world,”

Alan Wilson Watts (6 January 1915 – 16 November 1973) was an English writer, speaker and self-styled “philosophical entertainer”, known for interpreting and popularizing Indian and Chinese traditions of Buddhist, Taoist, and Hindu philosophy for a Western audience. Born in Chislehurst, England, he moved to the United States in 1938 and began Zen training in New York. He received a master’s degree in theology from Seabury-Western Theological Seminary and became an Episcopal priest in 1945. He left the ministry in 1950 and moved to California, where he joined the faculty of the American Academy of Asian Studies.

Watts gained a following while working as a volunteer programmer at the KPFA radio station in Berkeley. He wrote more than 25 books and articles on religion and philosophy, introducing the emerging hippie counterculture to The Way of Zen (1957), one of the first bestselling books on Buddhism. In Psychotherapy East and West (1961), he argued that Buddhism could be thought of as a form of psychotherapy. He considered Nature, Man and Woman (1958) to be, “from a literary point of view—the best book I have ever written”. He also explored human consciousness and psychedelics in works such as “The New Alchemy” (1958) and The Joyous Cosmology (1962). 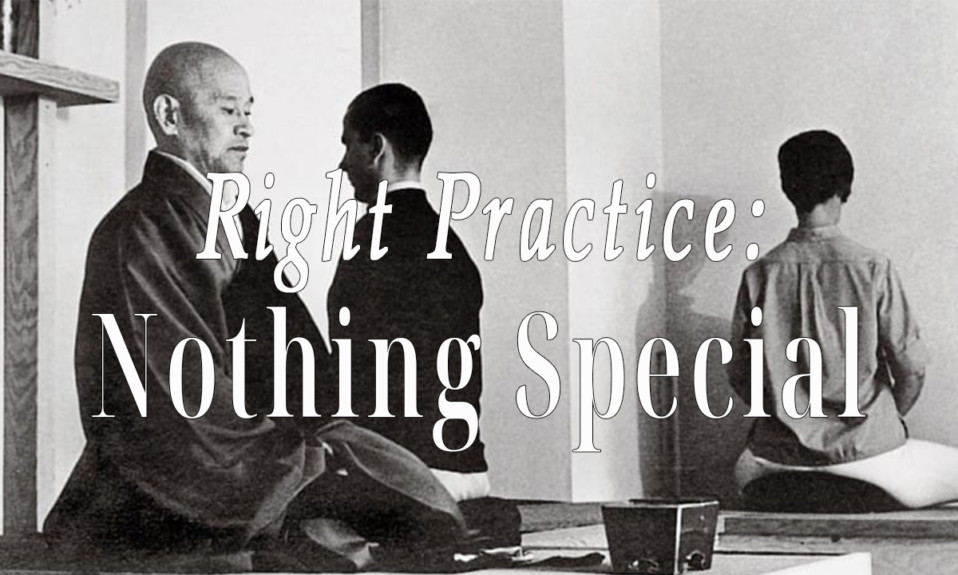 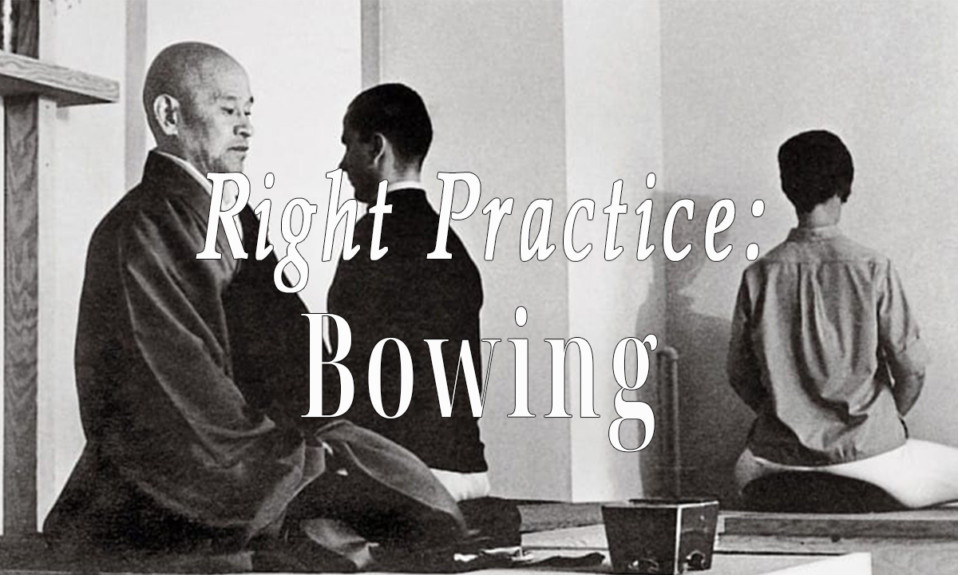 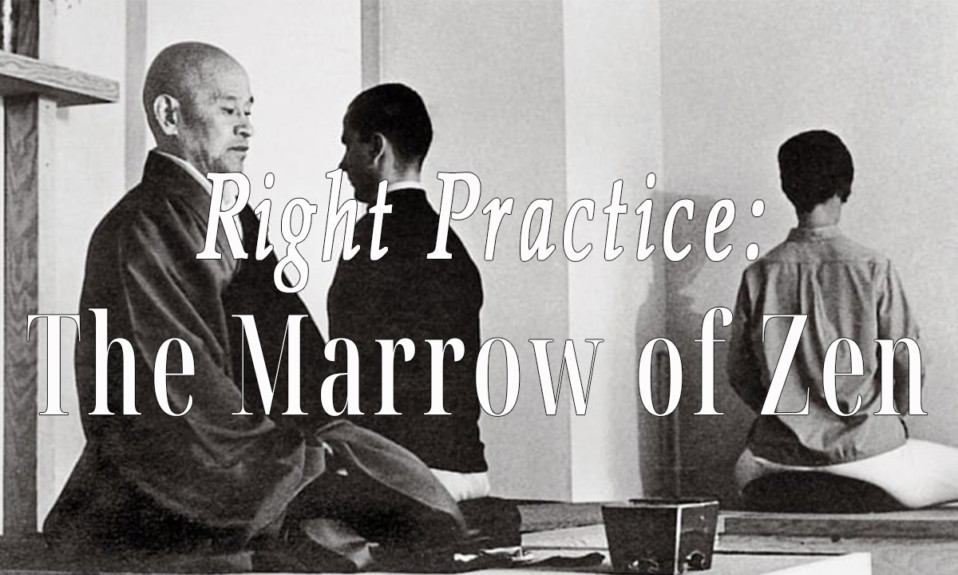 The Marrow of Zen (ZEN: Right Practice) by Shunryu Suzuki

Published on 26 days ago 1 min read 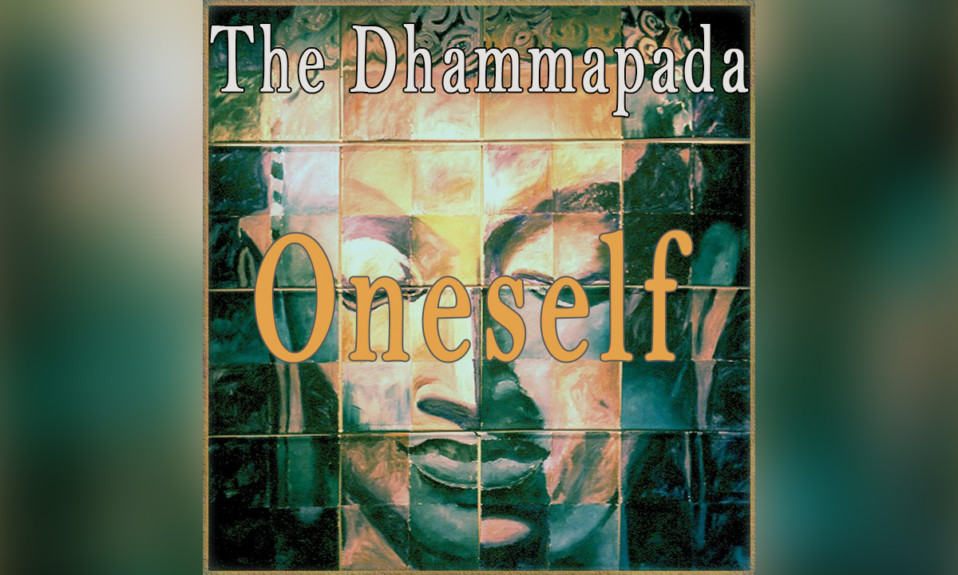 Published on 2 hours ago 3 min read