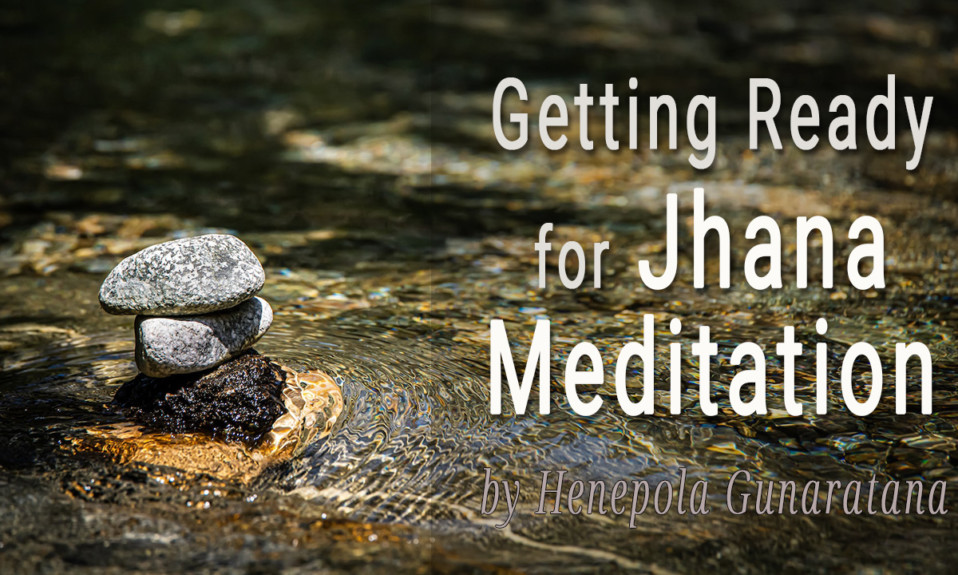 Getting Ready for Jhana Meditation: Guide to Deeper States of Meditation by Henepola Gunaratana 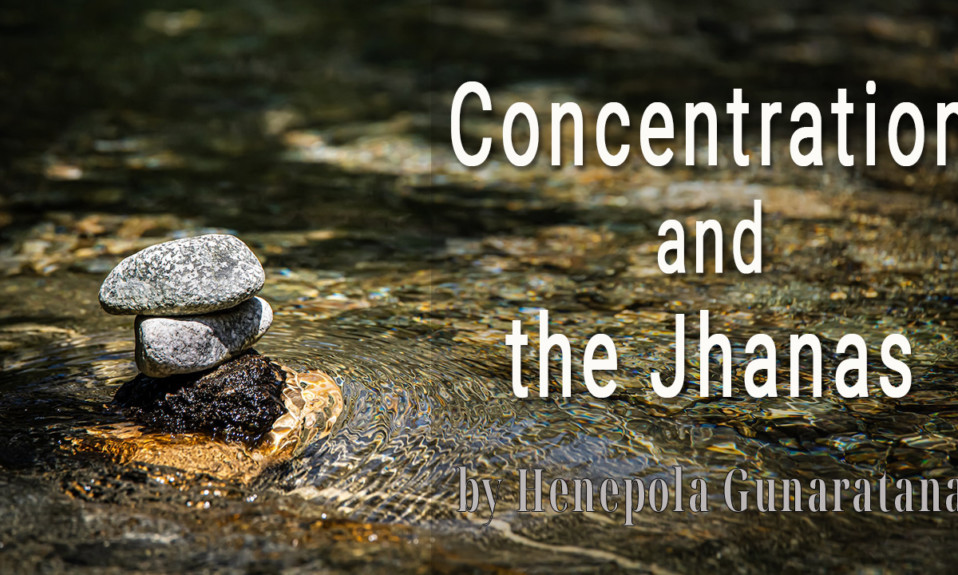 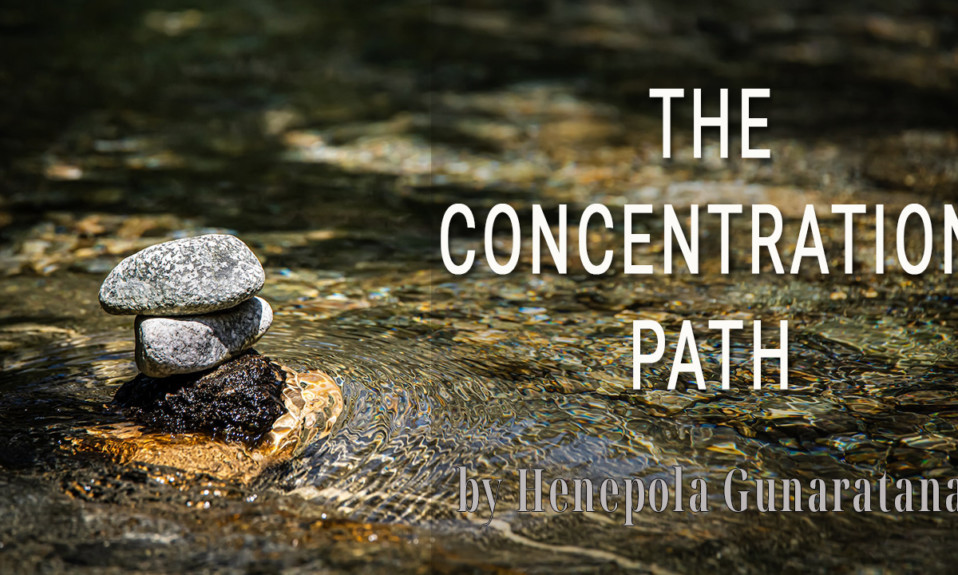