This is the full-length version of a truly insightful, deep and powerful Interview. Oprah Winfrey talks to Thich Nhat Hanh about becoming a monk, meeting Martin Luther King Jr; The powers of mindfulness, insight, concentration and compassion, how to transform warring parties and how to deeply transform relationships. 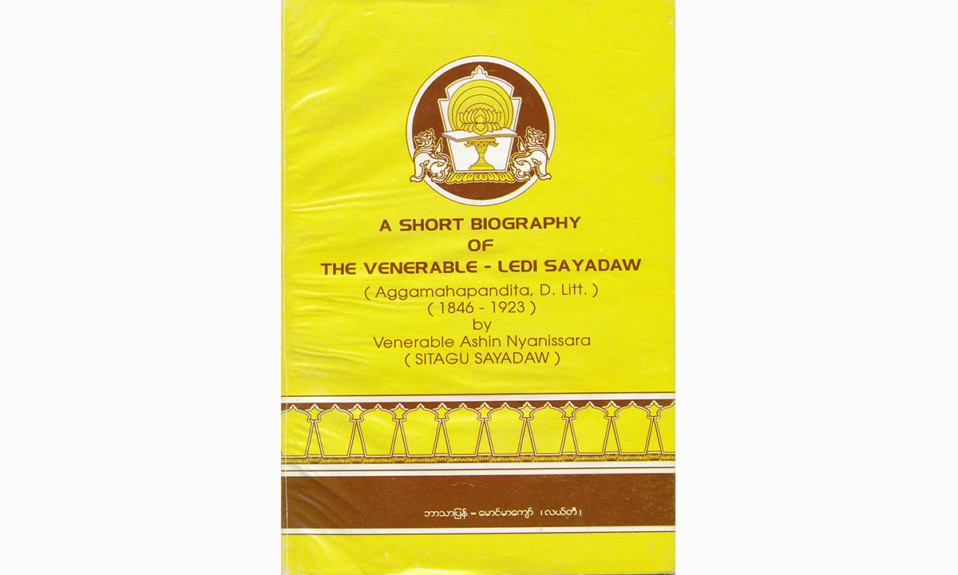 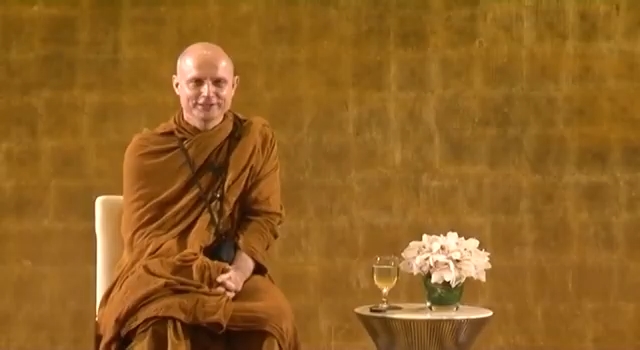 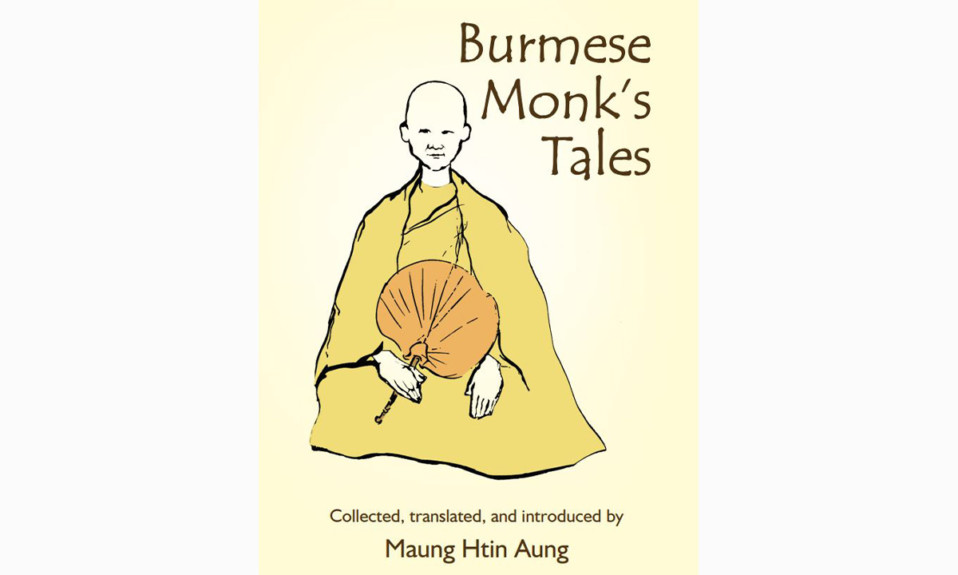