Try Audible Premium Plus and Get Up to Two Free Audiobooks

By chance this documentary, which was produced as part of the Journeys to the Ends of the Earth series for the Discovery Channel in 1999, turned out to be really historical because it seems to have been filmed just a couple of years before the destruction of the Bamiyan statues and the invasion of Afghanistan following the 9/11 attacks.

We therefore get to see some of the last footage of the statues, and their environment in the Bamiyan Valley, before they were blown up by the Taliban. One thing that occurred to me, is that there must be much more footage available to the makers of the film than is shown here, and it would be good if it were released for its historical value.

Before we get to Bamiyan though, David Adams, the photo-journalist at the center of the film, has to travel through what was a dangerous and pretty unyielding country, starting from Kabul and making a detour round the country to eventually end up just a couple of hundred kilometres north of Kabul.

Along the way we see some of the destruction of this turbulent country, which has, in fact, for centuries been in the midst of one war zone after another. So the film is as much about Afghanistan in the present as it is about its really glorious past. But that perhaps only adds to its pathos. 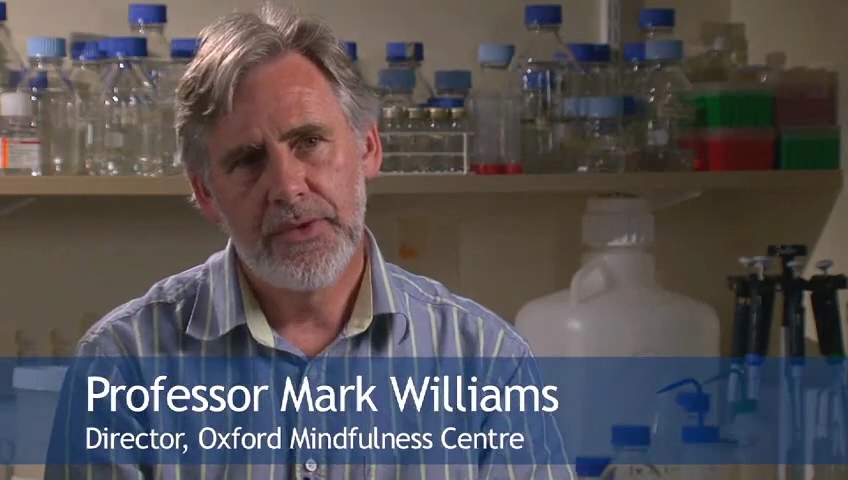 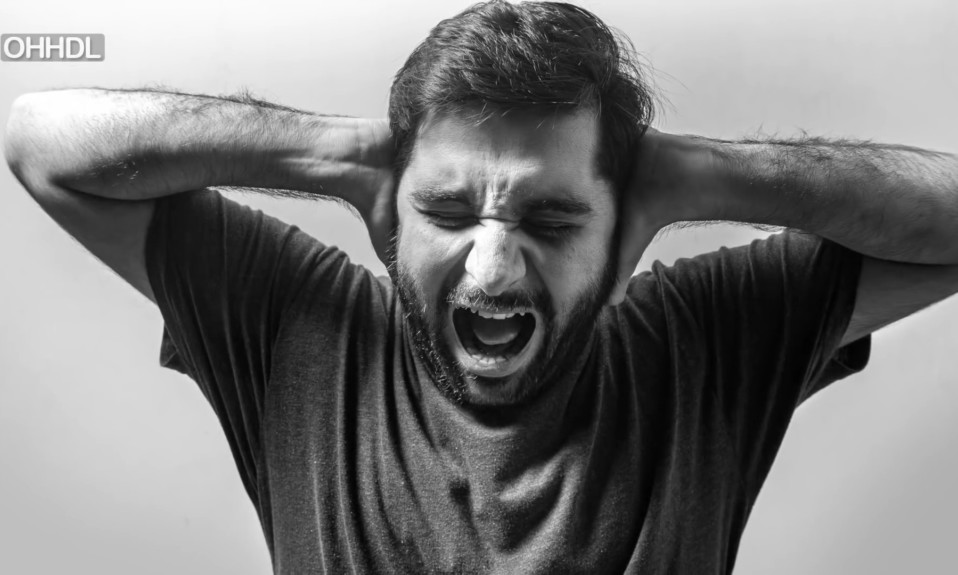