In the point of rest at the center of our being, we encounter a world where all things are at rest in the same way. Then a tree becomes a mystery, a cloud a revelation, each man a cosmos of whose riches we can only catch glimpses. The life of simplicity is simple, but it opens to us a book in which we never get beyond the first syllable in the first page.

Dag Hjalmar Agne Carl Hammarskjöld (29 July 1905 – 18 September 1961) was a Swedish economist and diplomat who served as the second Secretary-General of the United Nations from April 1953 until his death in a plane crash in September 1961. As of 2022, he remains the youngest person to have held the post, having been only 47 years old when he was appointed. 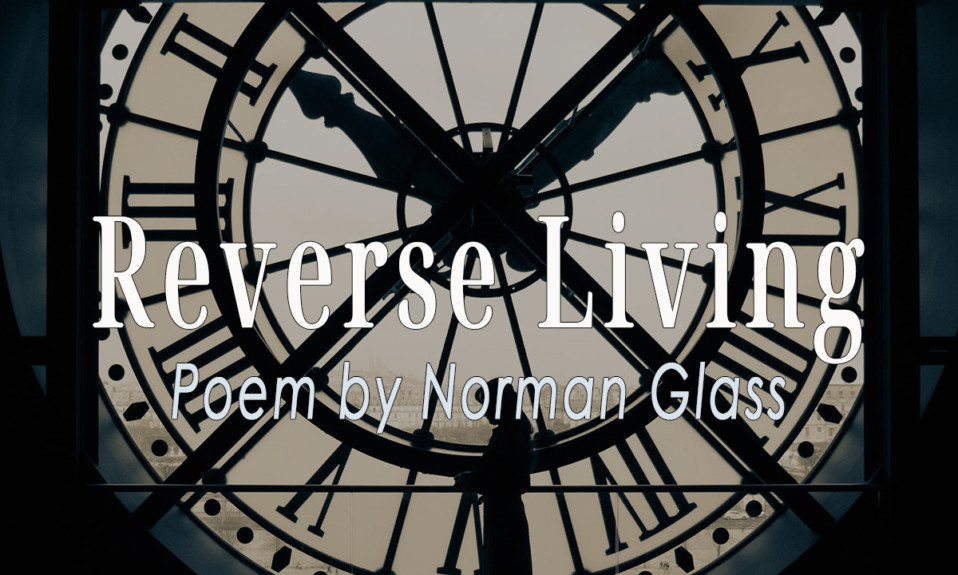 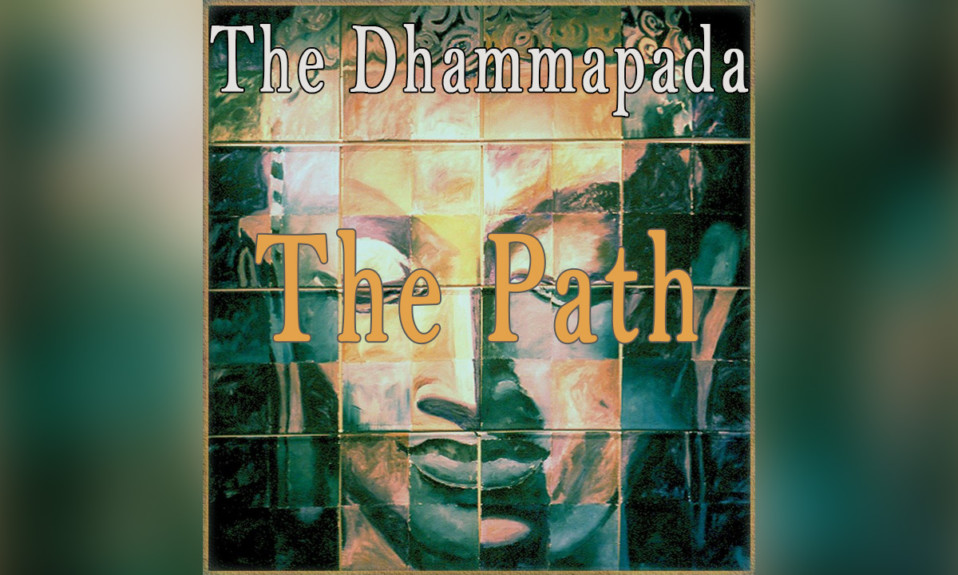