The Gateless Gate (The Gateless Barrier), is a collection of 48 Zen koans compiled in the early 13th century by the Chinese Zen master Wumen Huikai. The title has a double meaning and can also be understood as Wumen’s Barrier; the compiler’s name, which literally means “No Gate”, is the same as the title’s first two characters. Wumen’s preface indicates that the volume was published in 1228. Each koan is accompanied by a commentary and verse by Wumen. A classic edition includes a 49th case composed by Anwan in 1246. Wu-liang Tsung-shou also supplemented the volume with a verse of four stanzas composed in 1230 about the three checkpoints of Zen master Huanglong. These three checkpoints of Huanglong should not be confused with Doushuai’s Three Checkpoints found in Case 47.

Along with the Blue Cliff Record and the oral tradition of Hakuin Ekaku, The Gateless Gate is a central work much used in Rinzai School practice. Five of the koans in the work concern the sayings and doings of Zhaozhou; four concern Ummon.

The common theme of the koans of the Wumen Guan and of Wumen’s comments is the inquiry and introspection of dualistic conceptualization. Each koan epitomizes one or more of the polarities of consciousness that act like an obstacle or wall to the insight. The student is challenged to transcend the polarity that the koan represents and demonstrate or show that transcendence to the Zen teacher. 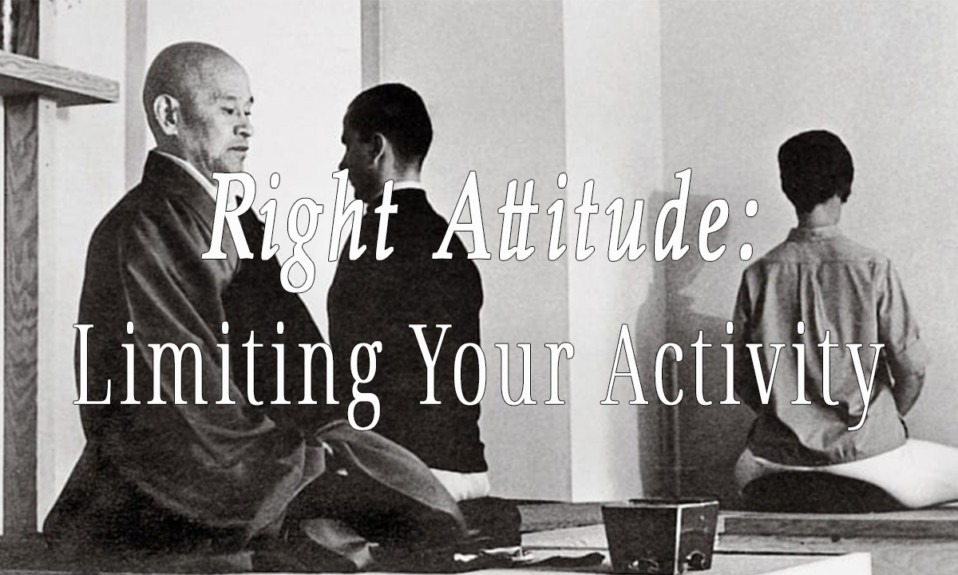 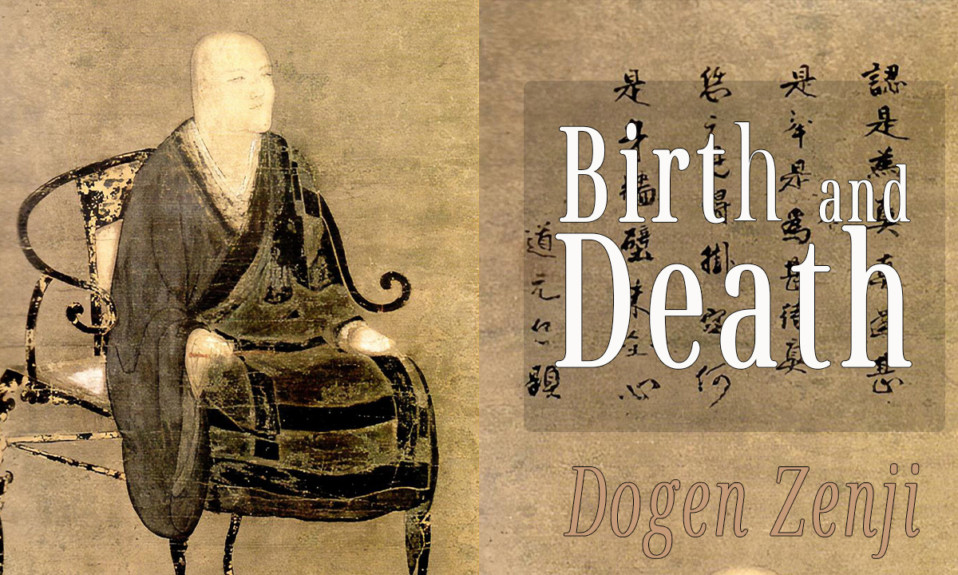