Audio: The Dhammapada: Teaching of the Buddha (Part 1, 2) by Gil Fronsdal
https://youtu.be/kjnTsW7yne4

Playlists: The Dhammapada: Teaching of the Buddha by Gil Fronsdal
https://youtube.com/playlist?list=PLahooTbMXXrTWgRjB1hHFmHmCo-gRyCCi

The Dhammapada is the most widely read Buddhist scripture in existence, enjoyed by both Buddhists and non-Buddhists. This classic text of teaching verses from the earliest period of Buddhism in India conveys the philosophical and practical foundations of the Buddhist tradition. The text presents two distinct goals for leading a spiritual life: the first is attaining happiness in this life (or in future lives); the second goal is the achievement of spiritual liberation, freedom, absolute peace. Many of the key themes of the verses are presented in dichotomies or pairs, for example, grief and suffering versus joy; developing the mind instead of being negligent about one’s mental attitude and conduct; virtuous action versus misconduct; and being truthful versus being deceitful. The purpose of these contrasts is, very simply, to describe the difference between what leads to desirable outcomes and what does not.

For centuries, this text has been studied in its original Pali, the canonical language of Buddhism in Southeast Asia. This fresh new translation from Insight Mediation teacher and Pail translator Gil Fronsdal is both highly readable and scholarly authoritative. With extensive explanatory notes, this edition combines a rigorous attention to detail in bringing forth the original text with the translator’s personal knowledge of the Buddhist path. It is the first truly accurate and highly readable translation of this text to be published in English.

In Buddhism, an arhat is one who has gained insight into the true nature of existence and has achieved nirvana. Mahayana Buddhist traditions have used the term for people far advanced along the path of Enlightenment, but who may not have reached full Buddhahood.

The understanding of the concept has changed over the centuries, and varies between different schools of Buddhism and different regions. A range of views on the attainment of arhats existed in the early Buddhist schools. The Sarvāstivāda, Kāśyapīya, Mahāsāṃghika, Ekavyāvahārika, Lokottaravāda, Bahuśrutīya, Prajñaptivāda, and Caitika schools all regarded arhats as imperfect in their attainments compared to buddhas.

Mahayana Buddhist teachings urge followers to take up the path of a bodhisattva, and to not fall back to the level of arhats and śrāvakas. The arhats, or at least the senior arhats, came to be widely regarded by Theravada buddhists as “moving beyond the state of personal freedom to join the Bodhisattva enterprise in their own way”.

Mahayana Buddhism regarded a group of Eighteen Arhats (with names and personalities) as awaiting the return of the Buddha as Maitreya, while other groupings of 6, 8, 16, 100, and 500 also appear in tradition and Buddhist art, especially in East Asia called luohan or lohan. They may be seen as the Buddhist equivalents of the Christian saint, apostles or early disciples and leaders of the faith. 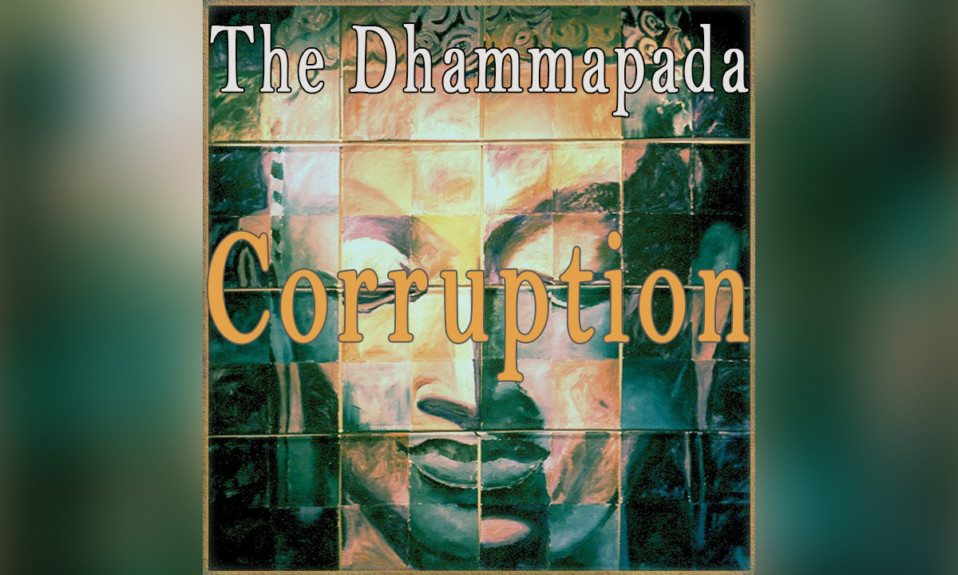 The Dhammapada – 18.Corruption by Gil Fronsdal 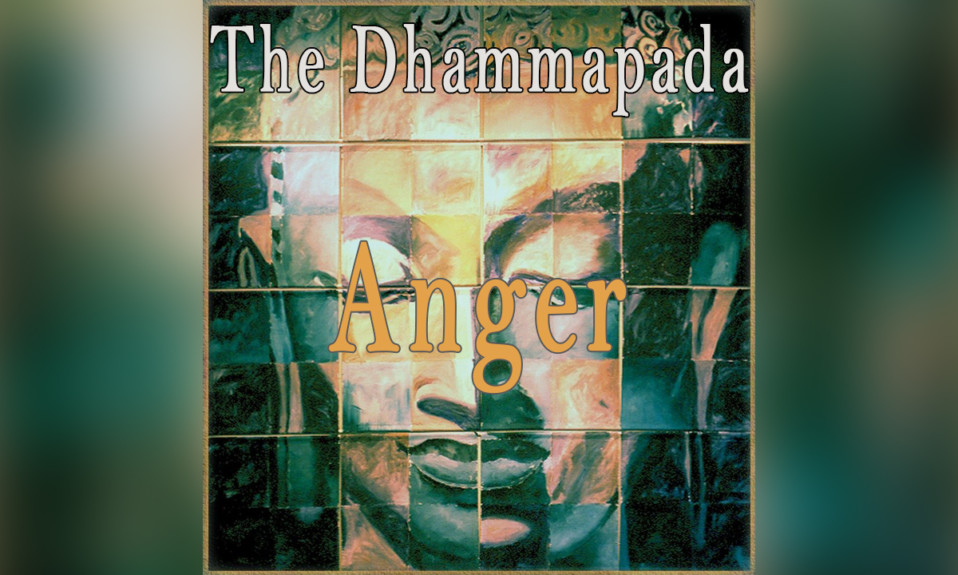 The Dhammapada – 17.Anger by Gil Fronsdal 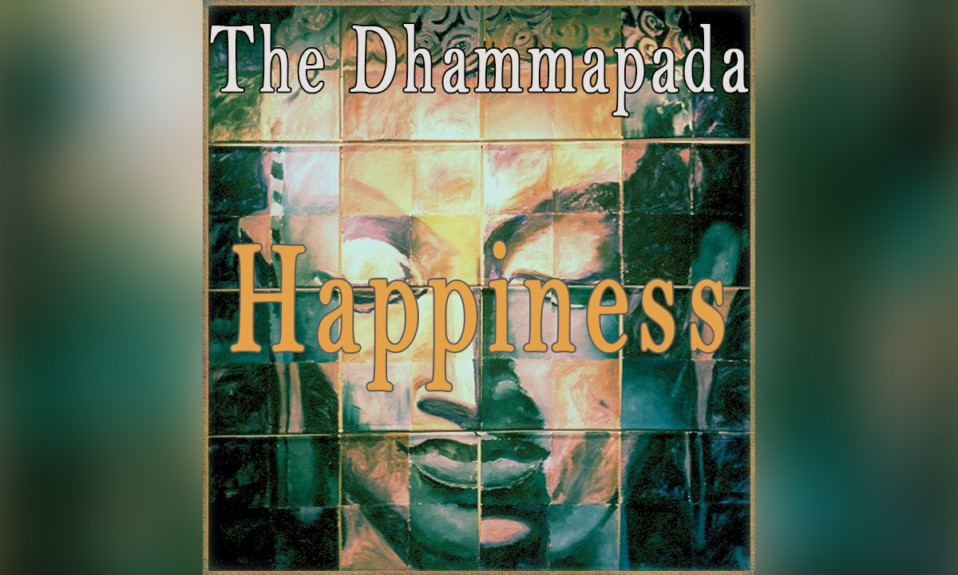 The Dhammapada – 15.Happiness by Gil Fronsdal