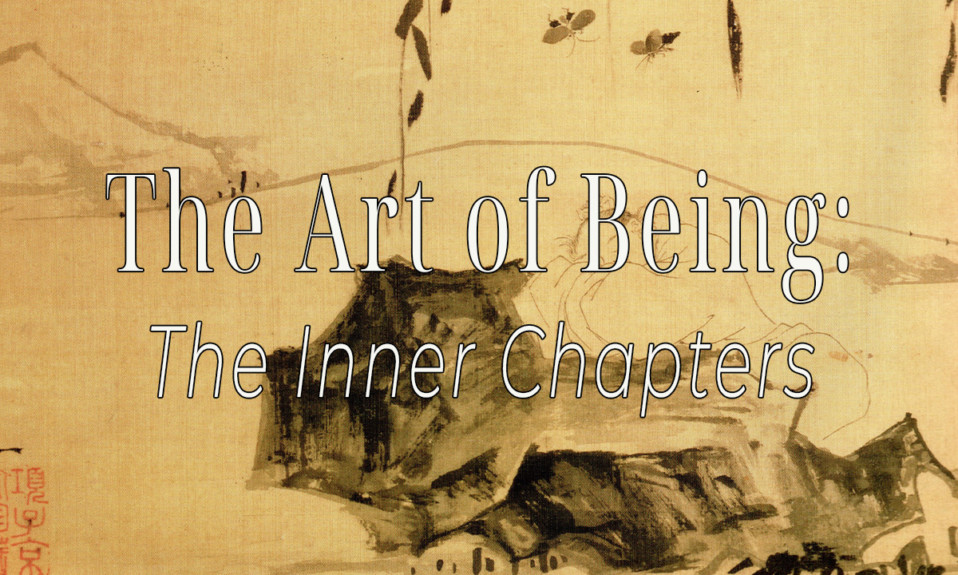 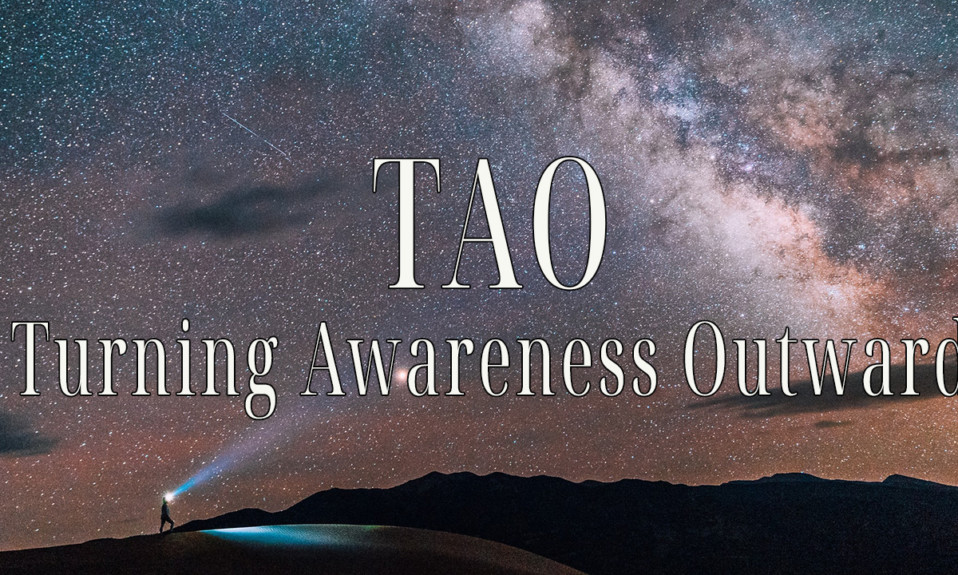 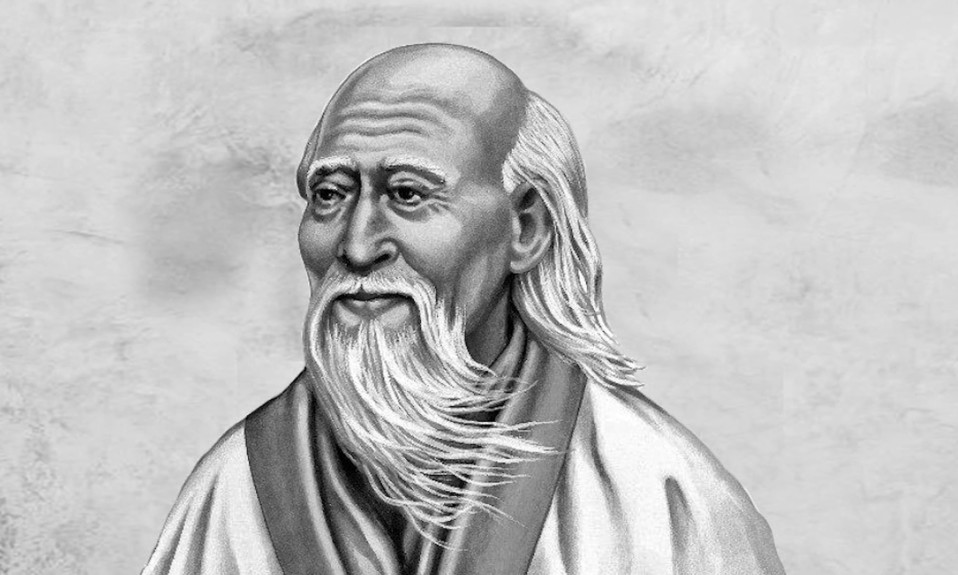 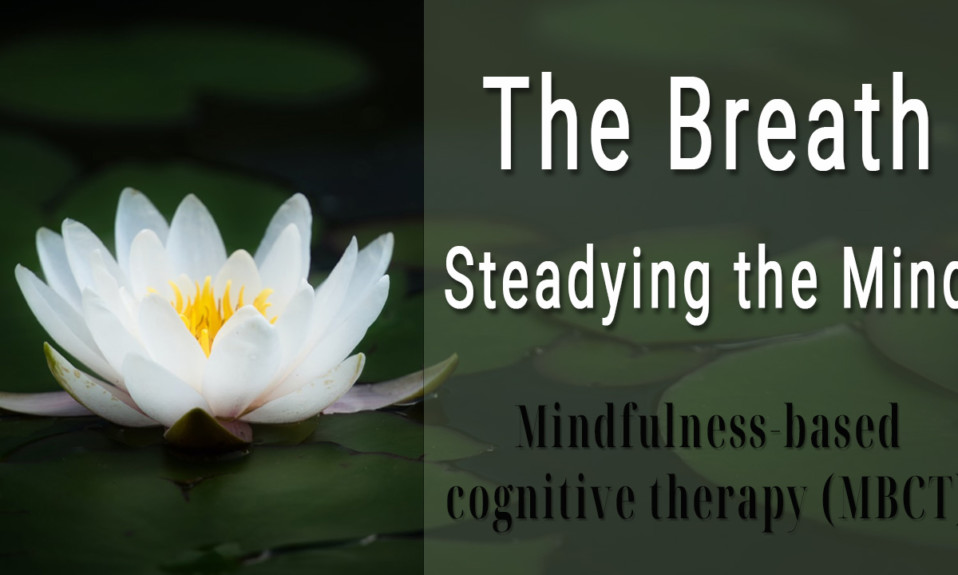 Published on 10 hours ago 1 min read