The Tao Te Ching is a Chinese classic text written around 400 BC and traditionally credited to the sage Laozi. The text’s authorship, date of composition and date of compilation are debated. The oldest excavated portion dates back to the late 4th century BC, but modern scholarship dates other parts of the text as having been written—or at least compiled—later than the earliest portions of the Zhuangzi.

The Tao Te Ching, along with the Zhuangzi, is a fundamental text for both philosophical and religious Taoism. It also strongly influenced other schools of Chinese philosophy and religion, including Legalism, Confucianism, and Chinese Buddhism, which was largely interpreted through the use of Taoist words and concepts when it was originally introduced to China. Many artists, including poets, painters, calligraphers, and gardeners, have used the Tao Te Ching as a source of inspiration. Its influence has spread widely out and it is one of the most translated texts in world literature. 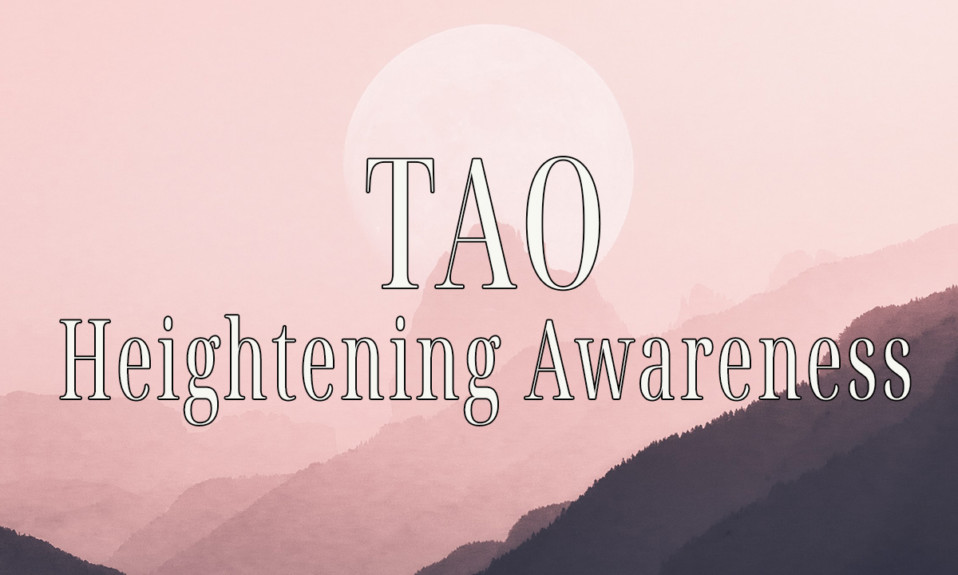 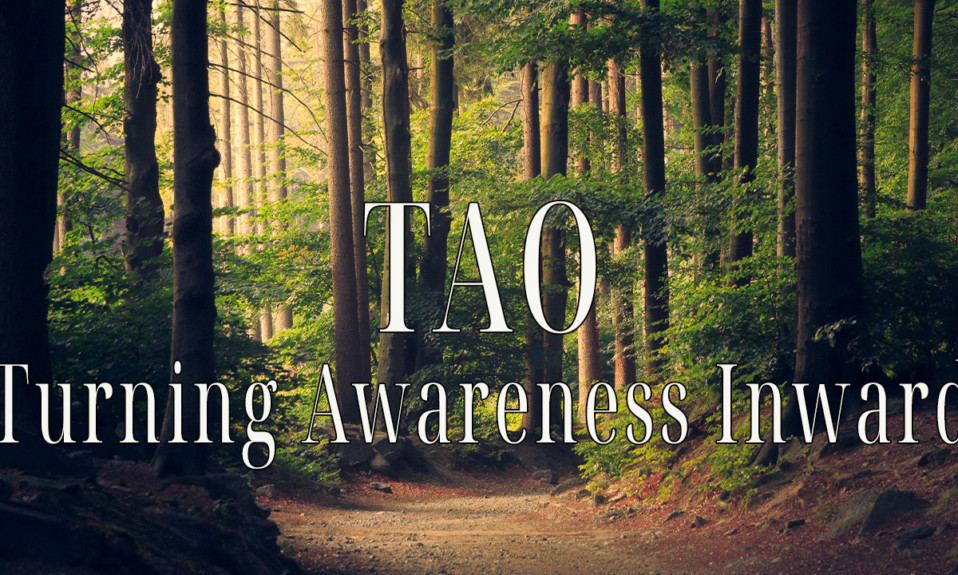