Last year, Ram Dass suffered a debilitating stroke, which left him struggling to speak again to the generation that he so inspired. From the beginning of his career in the 1960s, this legendary teacher’s retreat talks and lectures have been meticulously recorded and archived. Experiments in Truth is a historic collection of Ram Dass’ most important recordings, hand-picked and presented here together for the first time. Listeners join this pioneer of engaged spirituality in America for eight inspiring lectures, each one an indelible masterpiece of humor, insight, and intelligence about the spiritual journey today. “This spiritual path uses as its vehicle for transformation our actions themselves”, Ram Dass has written. “That is, we gain internal freedom through external action”. With Experiments in Truth, listeners can begin on this path of transformation with direct guidance from this bestselling author and beloved spiritual figure.

Ram Dass (born Richard Alpert; April 6, 1931 – December 22, 2019) also known as Baba Ram Dass, was an American spiritual teacher, guru of modern yoga, psychologist, and author. His best-selling 1971 book, Be Here Now, which has been described by multiple reviewers as “seminal”, helped popularize Eastern spirituality and yoga in the West. He authored or co-authored twelve more books on spirituality over the next four decades, including Grist for the Mill (1977), How Can I Help? (1985), and Polishing the Mirror (2013).

In 1967, Alpert traveled to India and became a disciple of Hindu guru Neem Karoli Baba who gave him the name Ram Dass, meaning “Servant of Ram”. In the coming years, he founded the charitable organizations Seva Foundation and Hanuman Foundation. He traveled extensively giving talks and retreats and holding fundraisers for charitable causes in the 1970s, 80s, and 90s. In 1997, he had a stroke which left him with paralysis and expressive aphasia. He eventually grew to interpret this event as an act of grace, learning to speak again and continuing to teach and author books. After becoming seriously ill during a trip to India in 2004, he gave up traveling and moved to Maui, Hawaii, where he hosted annual retreats with other spiritual teachers until his death in 2019. 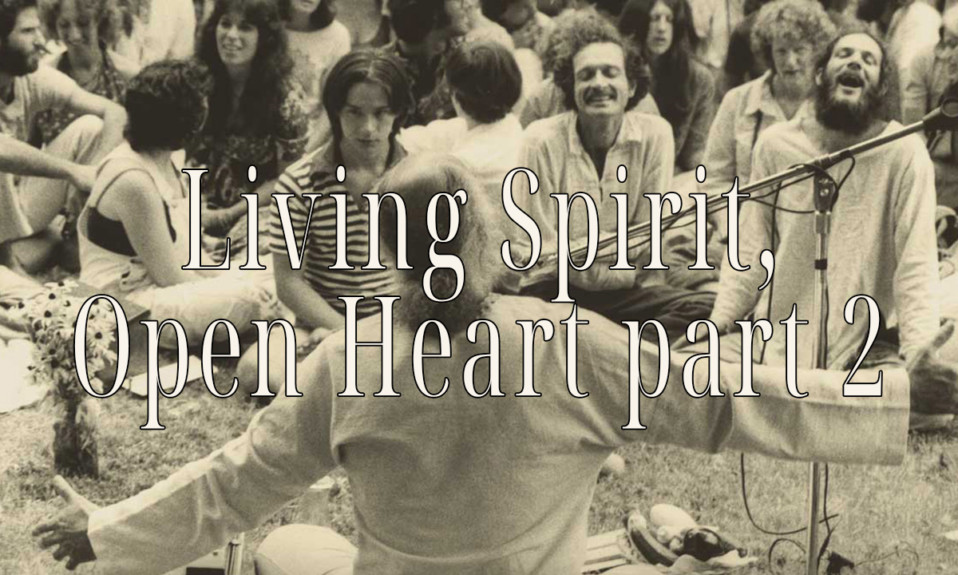 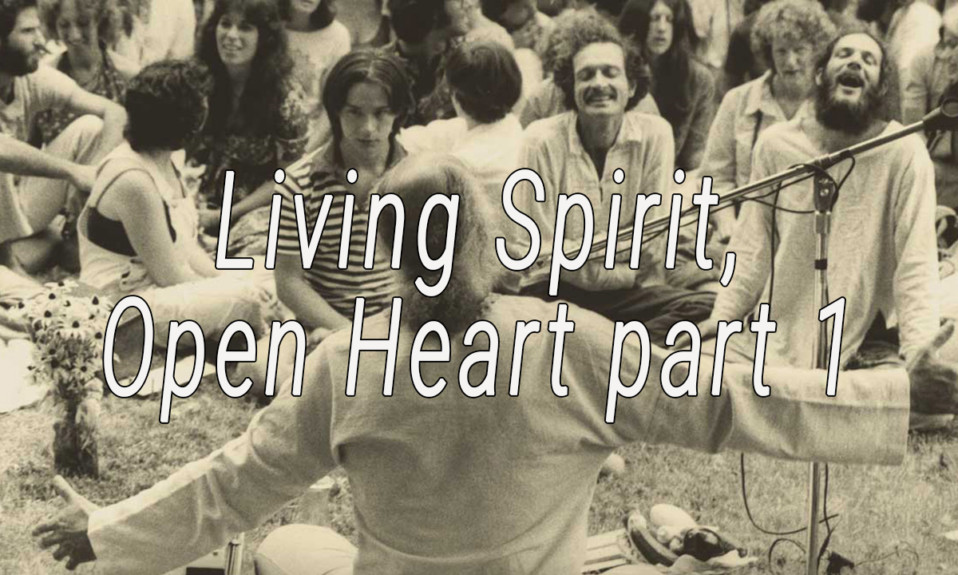 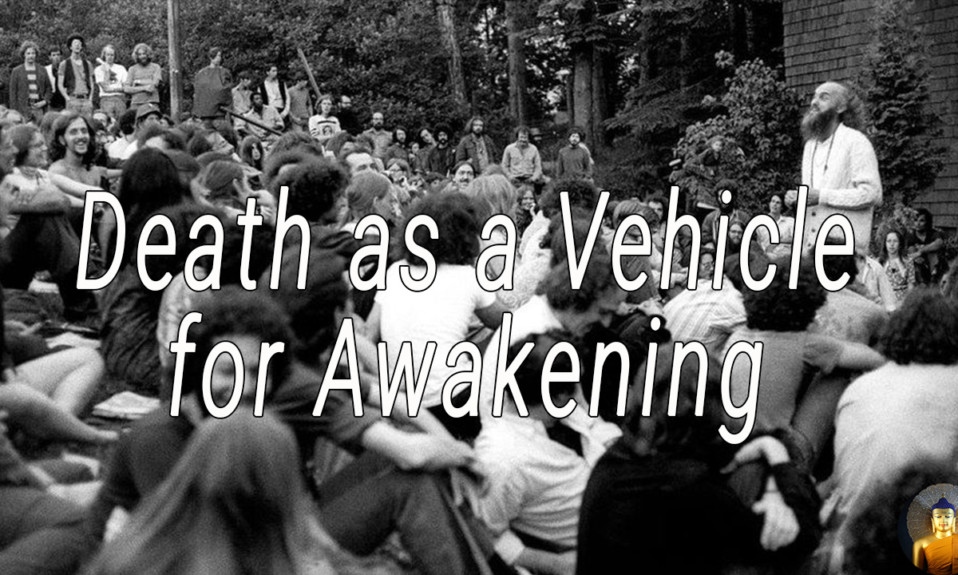 Ram Dass: Death as a Vehicle for Awakening (Classic Lectures) 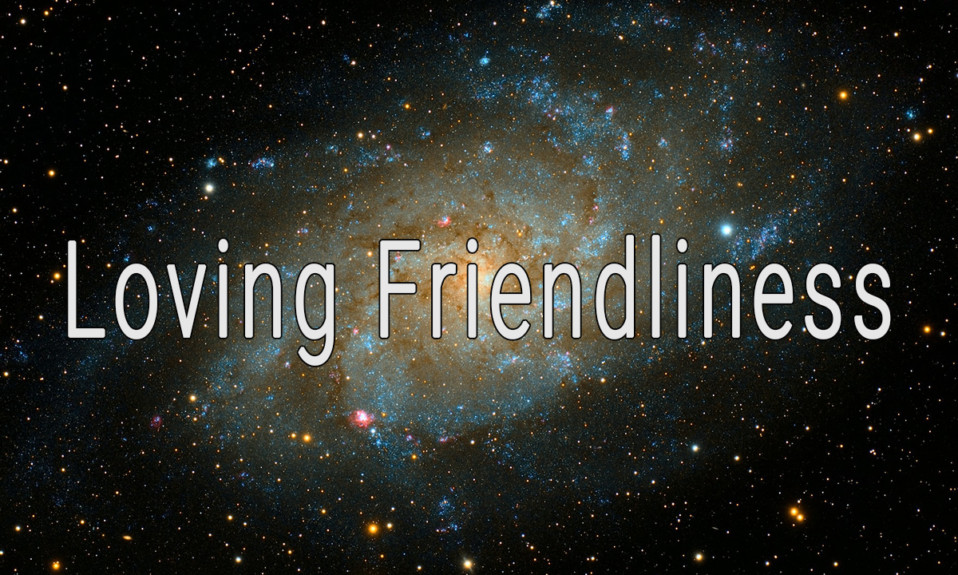