The Dalai Lama is probably one of the only people who, if you ask him if he’s happy, even though he’s suffered the loss of his country, will give you an unconditional “yes.” What’s more, he’ll tell you that happiness is the purpose of life, and the “the very motion of our life is toward happiness.” How to get there has always been the question. He’s tried to answer it before, but he’s never had the help of a psychiatrist to get the message across in a context we can easily understand.

Through meditation, stories, and the meeting of Buddhism and psychology, the Dalai Lama shows us how to defeat day-to-day depression, anxiety, anger, jealousy, or just an ordinary bad mood. He discusses relationships, health, family, work, and spirituality to show us how to ride through life’s obstacles on a deep, abiding source of inner peace. Based on 2,500 years of Buddhist meditations and with a healthy dose of common sense, The Art of Happiness is a program that crosses the boundaries of all traditions to help listeners with the difficulties common to all human beings. 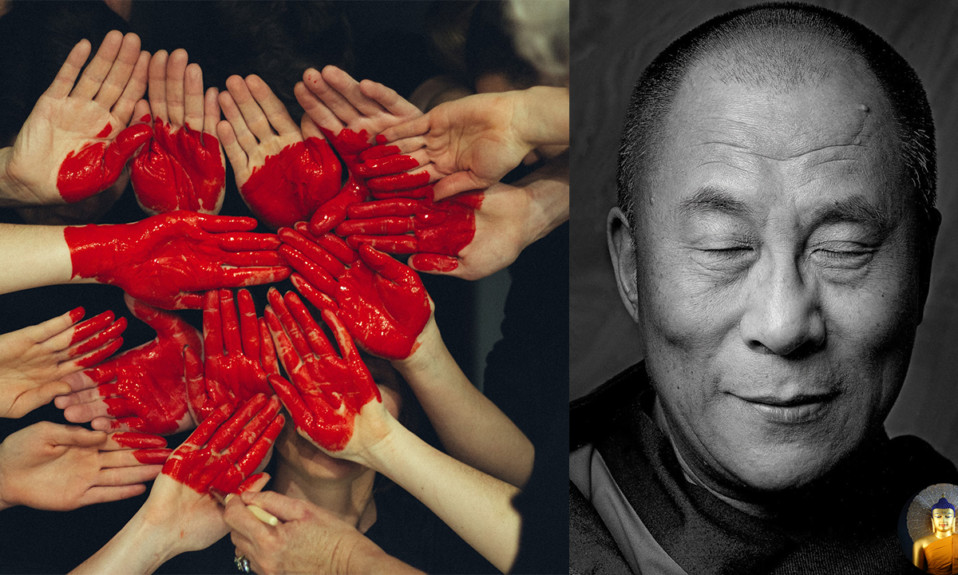 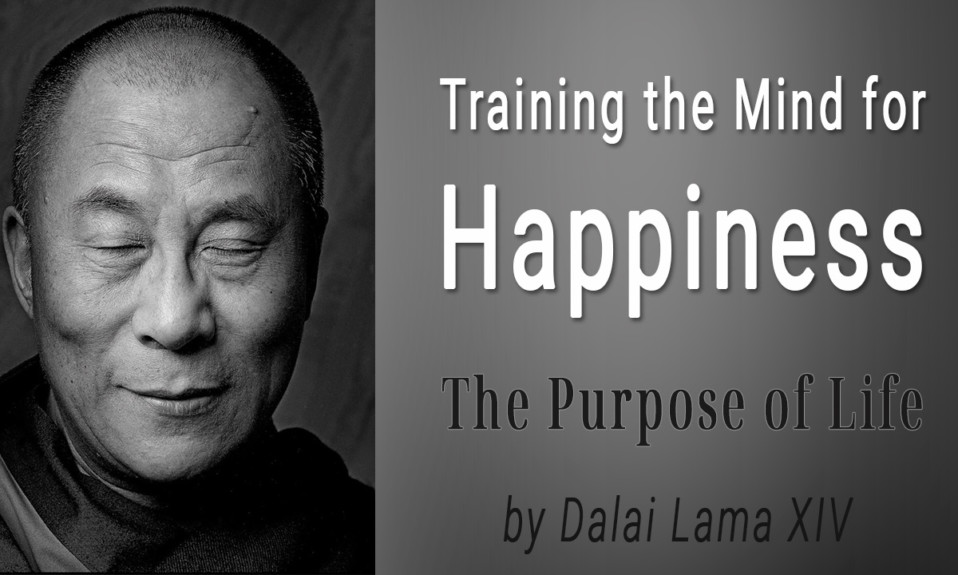 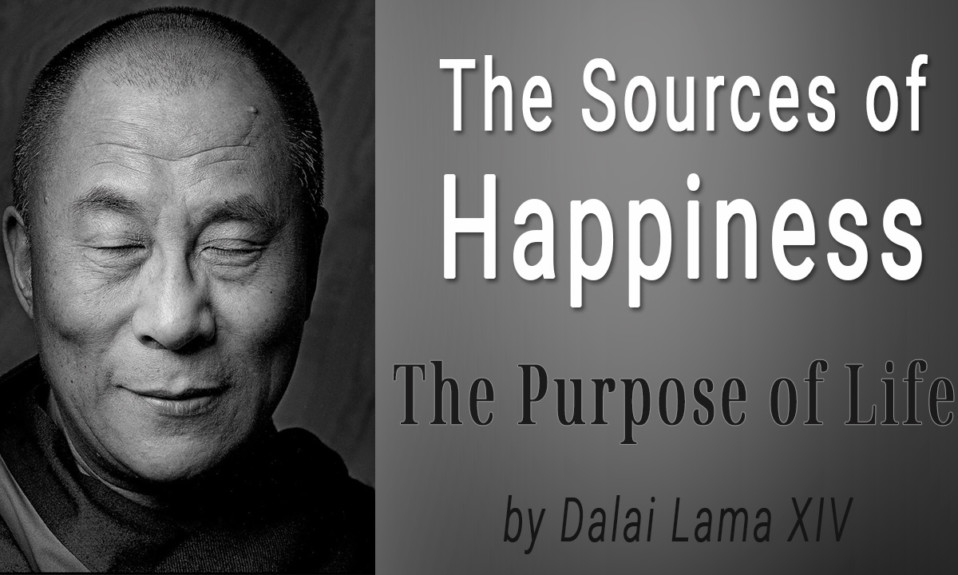 The Sources of Happiness by Dalai Lama