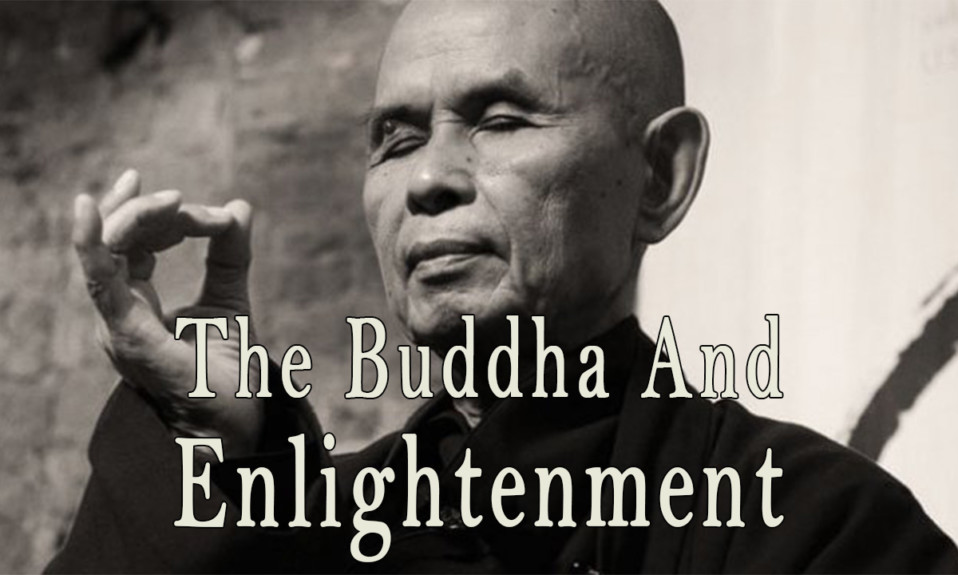 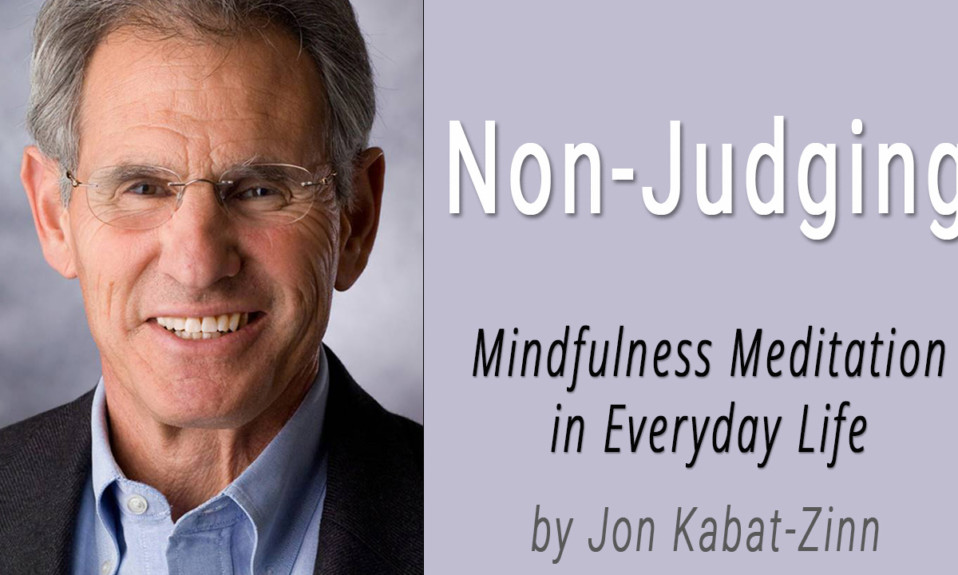 Published on 22 mins ago 1 min read