This is an introduction to Mindfulness, which reveals a set of simple yet powerful practices that you can incorporate into daily life to help break the cycle of anxiety, stress, unhappiness and exhaustion. Mindfulness is based on mindfulness-based cognitive therapy (MBCT), which is recommended by the UK’s National Institute for Health and Clinical Excellence and is as effective as drugs for preventing depression. But, more importantly, it also works for the rest of us who aren’t depressed but are struggling to keep up with the constant demands of the modern world.

J. Mark G. Williams, is Emeritus Professor of Clinical Psychology and Honorary Senior Research Fellow at the University of Oxford Department of Psychiatry. He held previous posts at the University of Newcastle upon Tyne, the Medical Research Council Applied Psychology Unit (now Cognition and Brain Sciences Unit) in Cambridge and the University of Wales Bangor, where he founded the Institute for Medical and Social Care Research and the Centre for Mindfulness Research and Practice. He is a Fellow of the British Psychological Society, the Academy of Medical Sciences and the British Academy. He was educated at Stockton Grammar School, Stockton-on-Tees, and at St Peter’s College, Oxford.

His research is concerned with psychological models and treatment of depression and suicidal behaviour. He uses experimental cognitive psychology – in particular investigations into the specificity of autobiographical memory – to help understand the processes that increase risk of suicidal behaviour in depression. With colleagues John D. Teasdale (Cambridge) and Zindel Segal (Toronto) he developed Mindfulness-based Cognitive Therapy (MBCT) for prevention of relapse and recurrence in depression, and several RCTs have now found that MBCT significantly decreases the recurrence rate in those who have suffered three or more previous episodes of major depression.

Williams is an ordained priest of the Church of England and Honorary Canon of Christ Church Cathedral, Oxford. 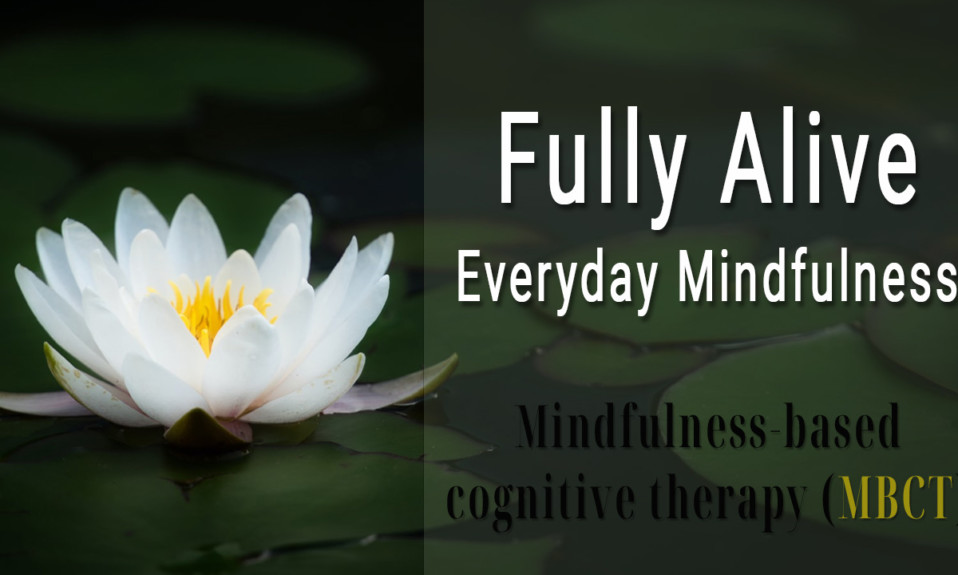 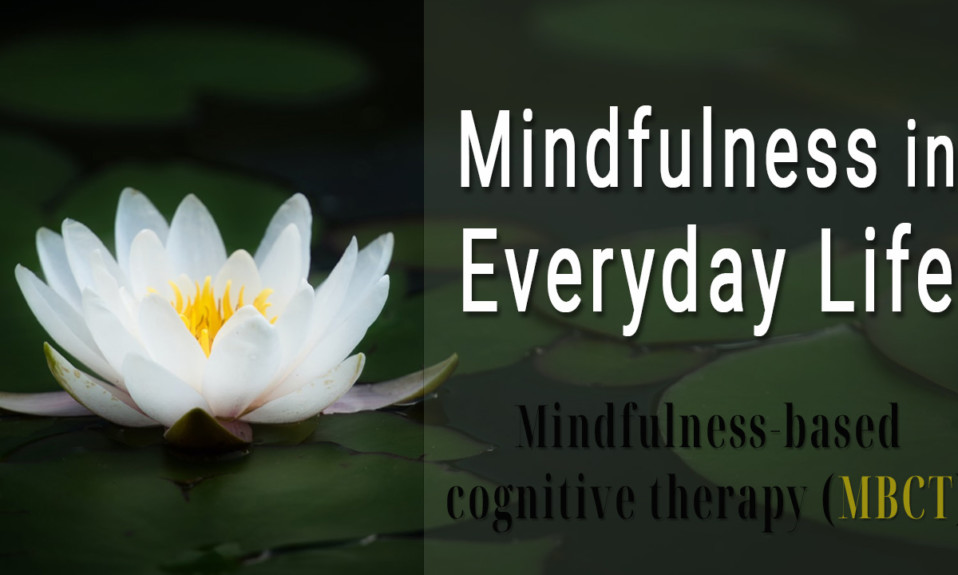