Bhante Gunaratana, a renowned meditation master, takes us step by step through the myths, realities, and benefits of meditation and the practice of mindfulness. This expanded edition includes the complete text of its predecessor along with a new chapter on cultivating loving kindness. For anyone who is new to meditation, this is a great resource for learning how to live a more productive and peaceful life.

In 1985 Bhante G co-founded the Bhavana Society and became its abbot. He wanted to teach meditation in an environment allowing for longer retreats and intense practice free from the trappings of a city vihara. He continues to teach in the direct, compassionate style that characterizes his books and articles. Bhante G conveys a well-rounded approach to Buddhist Dhamma, touching on all aspects of the Noble Eightfold Path. He emphasizes metta bhavana (the cultivation of loving-friendliness) as a basis for samma-samadhi, or right concentration. As a teacher, he is known for his emphasis both on samadhi and on metta as part of spiritual training.

In 1996, Bhante G received the title of Chief Sangha Nayaka Thera for North America. This acknowledged his status as highest-ranking monk of his sect in the United States and Canada. In 2003, his autobiography, Journey to Mindfulness, was published. In 2005, the Sri Henepola Gunaratana Scholarship Trust was founded under his guidance. This trust provides educations for poverty stricken children in rural Sri Lanka.

Bhante G continues to write articles, lead retreats, and teach at the Bhavana Society and all over the world.

==
-These Audio and Book are Educational Purpose Only.
:All rights are reserved to the owners or licensed. It is not intended to violate copyrighted material, which all belongs to its receptive owners.
For enquiries or copyright issues, please contact us at audiobuddho@gmail.com 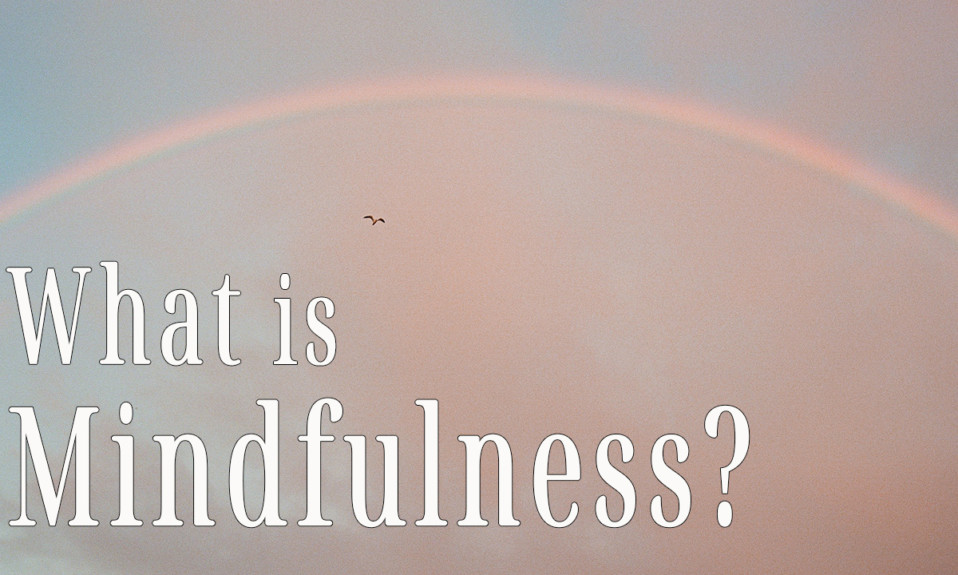 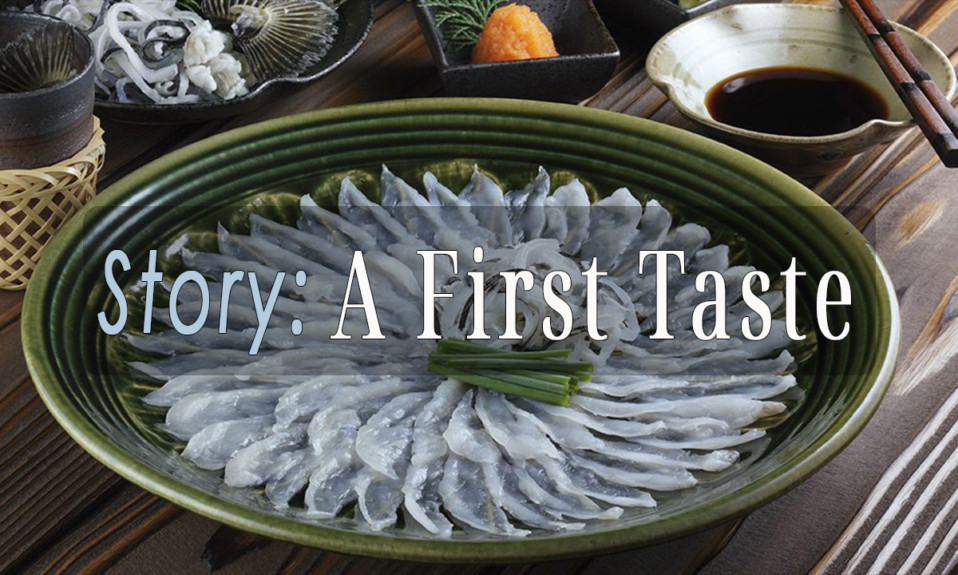 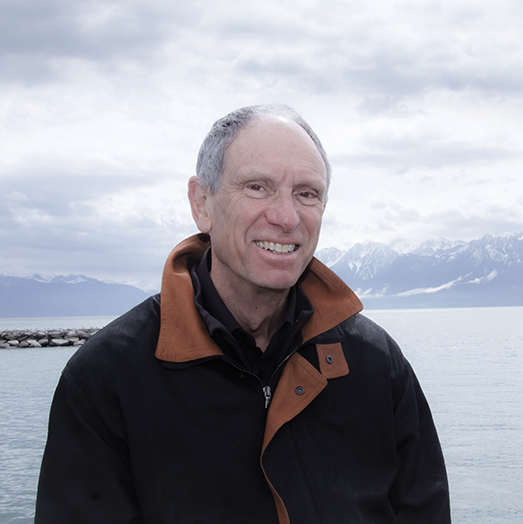