“Every moment of mindfulness means the gradual destruction of latent defilements. It is somewhat like cutting away a piece of wood with a small axe, every stroke helping to get rid of the unwanted fragments of wood.” -Mahasi Sayadaw

The Venerable Mahasi Sayadaw (1904-82), U Sobhana Mahathera, was one of the most eminent meditation masters of modern times and a leader in the contemporary resurgence of Vipassana meditation. He quickly distinguished himself after ordination as a scholar and teacher of the Buddhist scriptures. Placing himself under the guidance of Venerable U Narada Sayadaw and undertaking intensive training in Vipassana meditation, he mastered the technique and went on to popularize vipassana as a systematic practice beneficial for monks and laity alike.

Ven. Mahasi Sayadaw held Burma’s highest scholastic honor, the title of Agga Mahapandita, awarded to him in 1952. During the Sixth Buddhist Council, held in Rangoon from 1954 to 1956, he performed the duties of Questioner (pucchaka), a role performed at the First Buddhist Council by the Venerable Mahakassapa. Ven. Mahasi Sayadaw was also a member of the executive committee that was responsible, as the final authority, for the codification of all the texts edited at the Council.

Thousands of people have been trained at his Thathana Yeiktha Meditation Centre in Yangon and many more have benefited from his clear-cut approach to meditation practice available through his voluminous writings and through the teachings abroad of his disciples, including Joseph Goldstein, Jack Kornfield, Sharon Salzberg, Rodney Smith, and many others. More than a hundred branch centers of the Thathana Yeiktha Centre have been established in Burma and his method has spread widely to other countries, East and West.
Ven. Mahasi Sayadaw is the author of numerous works on both meditation and the Buddhist scriptures in his native Burmese. 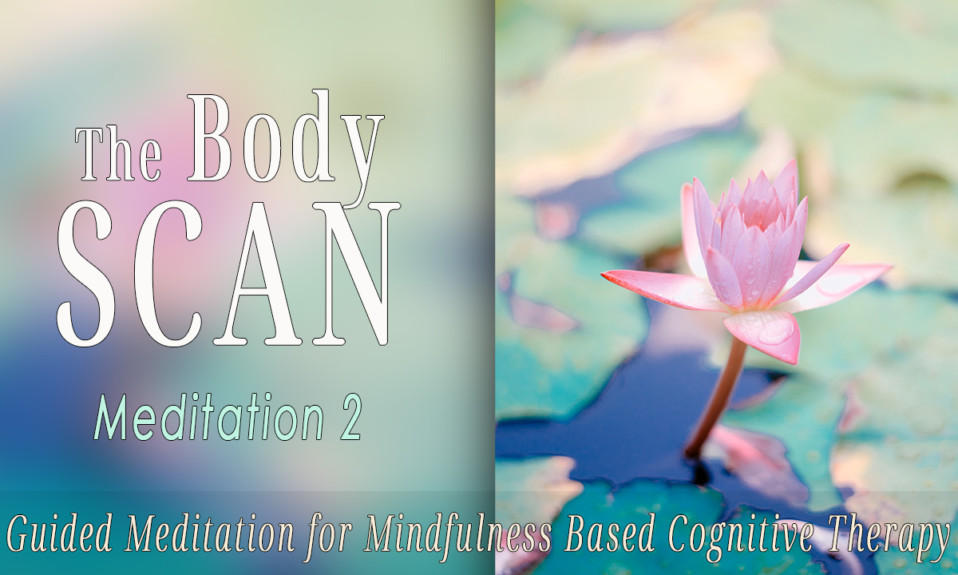 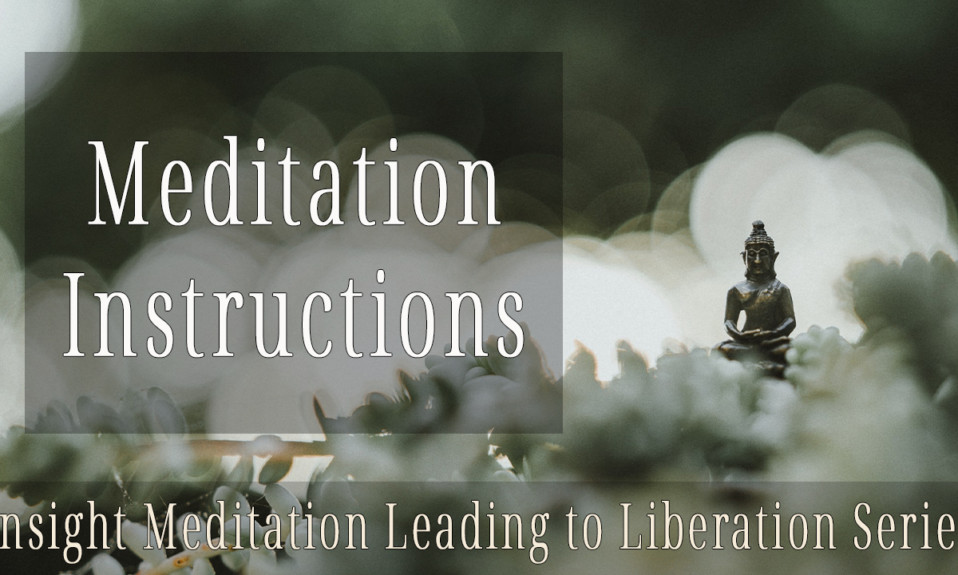 Being Well in this World: Beauty in the eye of others by Steve Armstrong