A collection of over one hundred abridged tales from The Jataka – the stories of the Buddha’s former births. Stories include: “The Peacock’s Wooing,” “The Converted Miser,” “The Goblin’s Gift,” “The Prince Who Could Not Laugh,” and “The Ugly Bridgroom.”

Jataka tales are ancient Indian folktales that form a part of Buddhist teaching, telling stories of the Buddha’s past lives. Akin to Aesop’s fables, some strikingly similar, they urge the listener to moral behavior and often, more than that, point a way to real insight.

The Jataka tales are a voluminous body of literature native to India concerning the previous births of Gautama Buddha in both human and animal form. The future Buddha may appear as a king, an outcast, a god, an elephant—but, in whatever form, he exhibits some virtue that the tale thereby inculcates. Often, Jātaka tales include an extensive cast of characters who interact and get into various kinds of trouble – whereupon the Buddha character intervenes to resolve all the problems and bring about a happy ending.

In Theravada Buddhism, the Jātakas are a textual division of the Pāli Canon, included in the Khuddaka Nikaya of the Sutta Pitaka. The term Jātaka may also refer to a traditional commentary on this book. The tales are dated between 300 BC and 400 AD.

Mahāsāṃghika Caitika sects from the Āndhra region took the Jātakas as canonical literature and are known to have rejected some of the Theravāda Jātakas which dated past the time of King Ashoka. The Caitikas claimed that their own Jātakas represented the original collection before the Buddhist tradition split into various lineages.

According to A. K. Warder, the Jātakas are the precursors to the various legendary biographies of the Buddha, which were composed at later dates. Although many Jātakas were written from an early period, which describe previous lives of the Buddha, very little biographical material about Gautama’s own life has been recorded.

The Jātaka-Mālā of Arya Śura in Sanskrit gives 34 Jātaka stories. At the Ajanta Caves, Jātaka scenes are inscribed with quotes from Arya Shura, with script datable to the sixth century. It had already been translated into Chinese in 434 CE. Borobudur contains depictions of all 34 Jatakas from Jataka Mala. 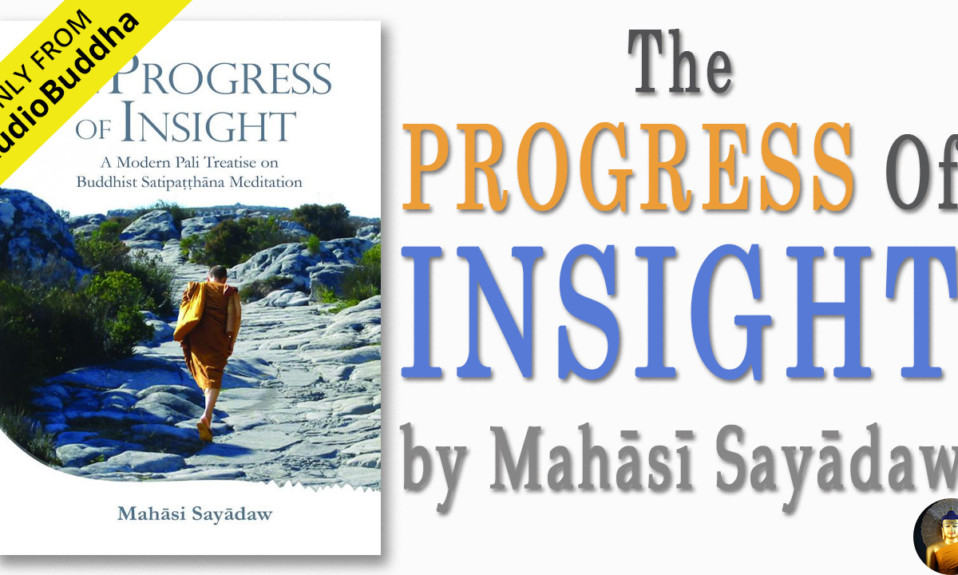 The Progress Of Insight: A Treatise on Satipatthana Meditation by Mahasi Sayadaw